Lens aberration is an aberration (misalignment, distortion, etc.) caused by a lens. This section describes the lens aberrations that are generated by an optical lens.

The “Five Seidel Aberrations” of “Spherical aberration/Coma aberration/Astigmatism/Curvature of field/Distortion” are famous for lens aberration types. However, this section explains shading (peripheral dimming), chromatic aberration at magnification (color shift in peripheral areas), and distortion that can be corrected during RAW development.

If you take a photograph with the digital camera near the aperture release of the lens, the four corners of the screen may dim. This is caused by the characteristics of the lens and image sensor in the case of digital cameras, also known as “shading.” 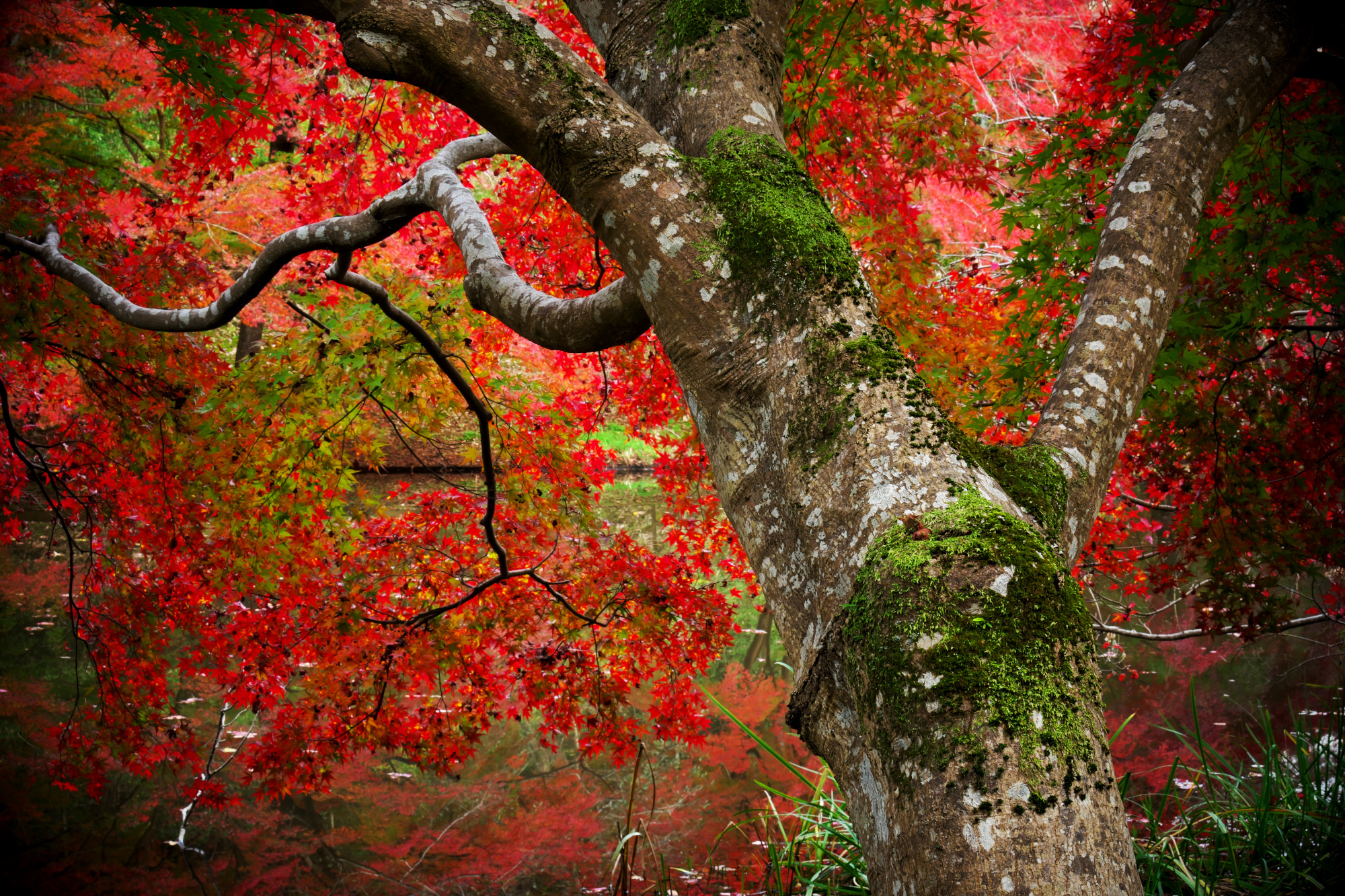 Shading means that the area around the lens as it appeared dark. First, see the figure below. 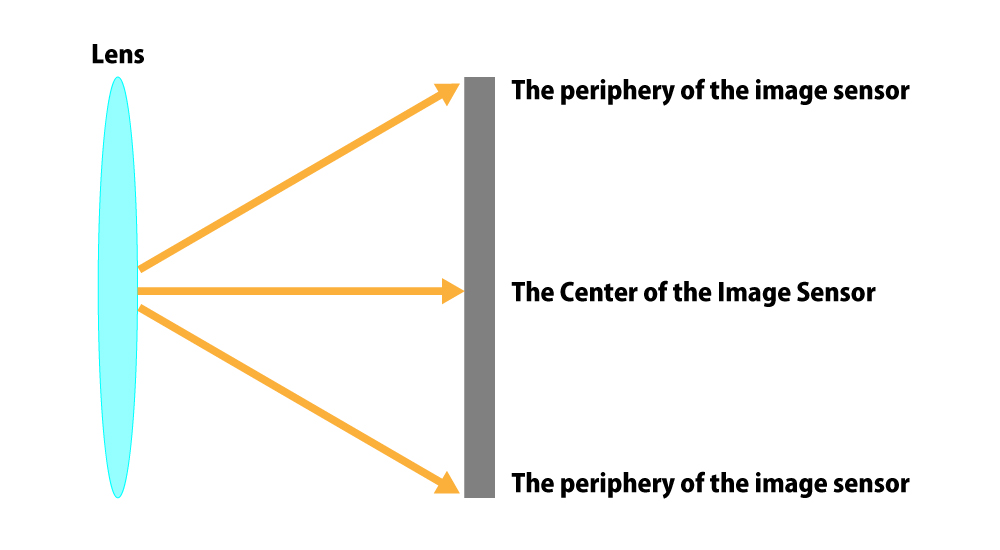 The blue area is the image sensor for digital cameras called “CMOS” or “CCDs.” At the periphery of the lens, the light is hitting the sensor at an angle.

The Center of the Image Sensor

The figure below shows an enlarged view of the center of the image sensor. 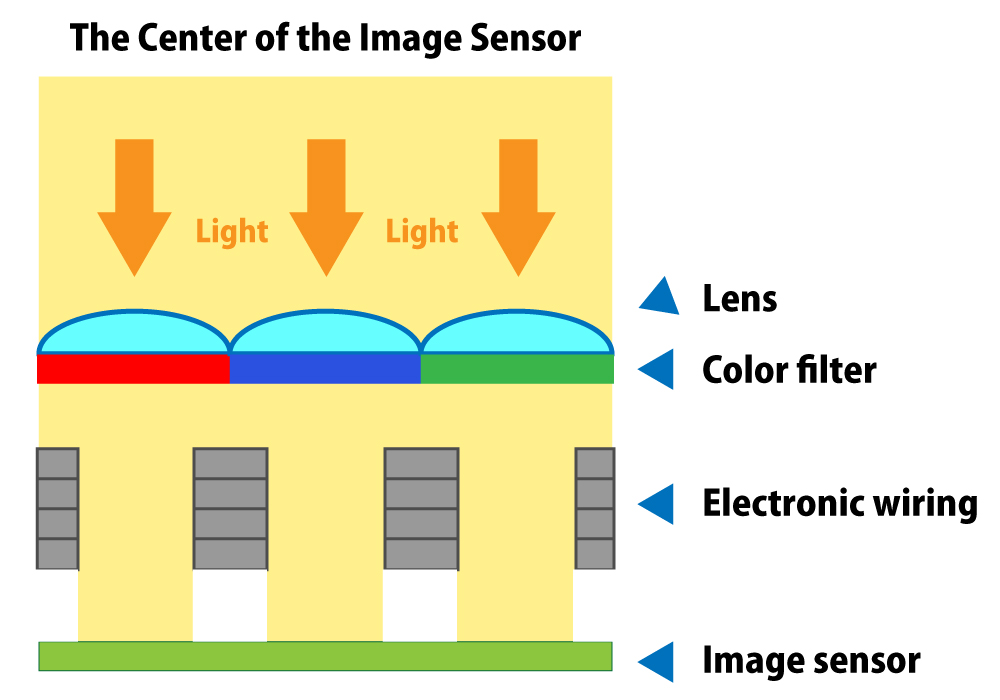 Since the light is incident straight, it reaches the image sensor located at the back of the sensor as it is. There is wiring in front of the light receiving unit, but the effect of this is minimal.

The periphery of the image sensor 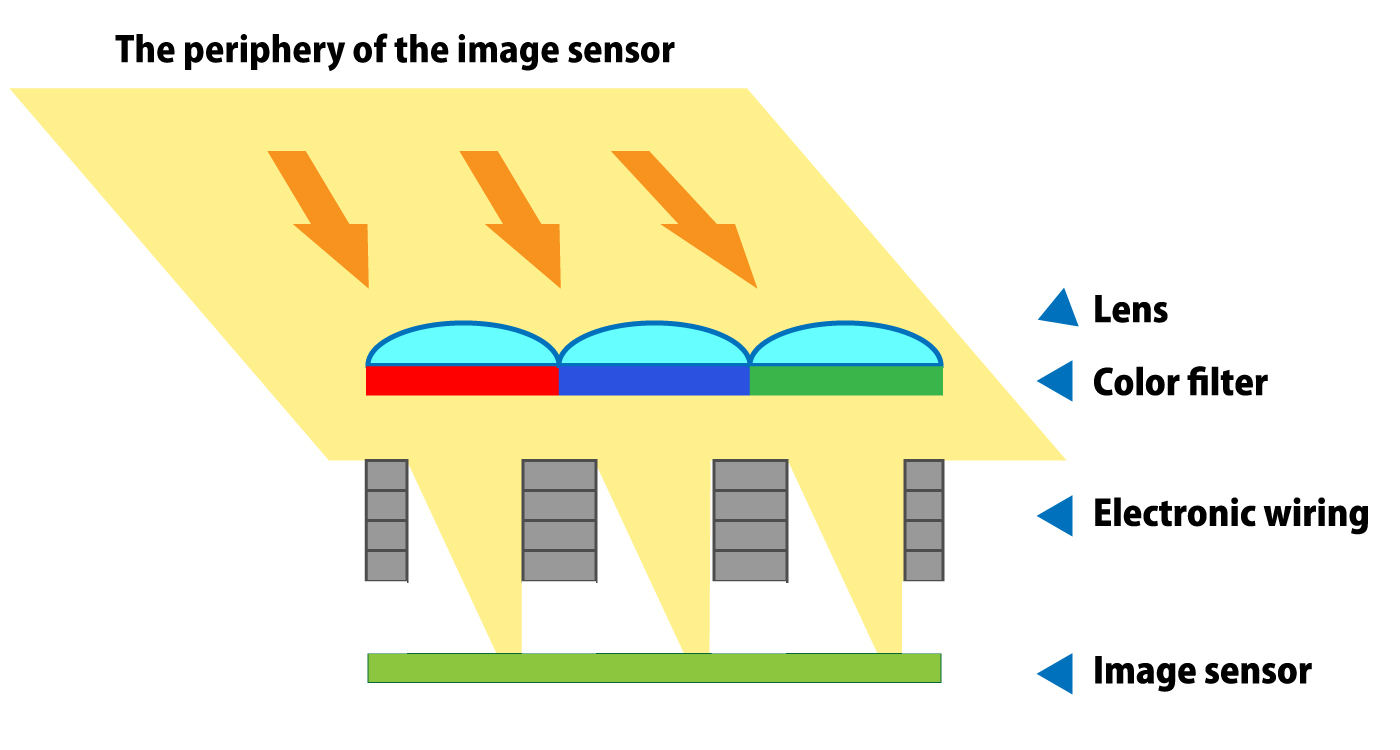 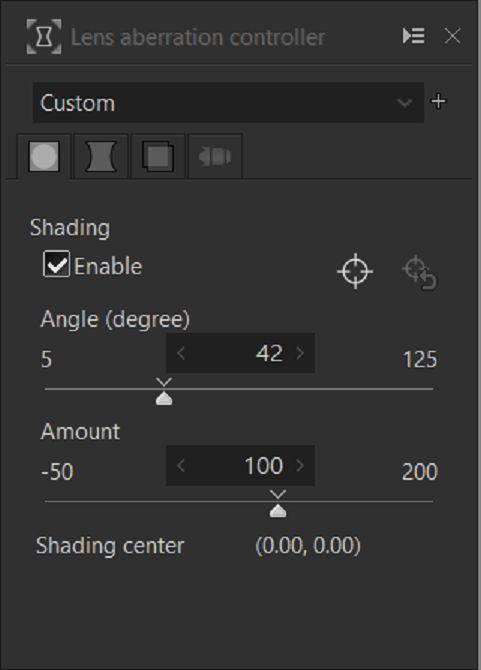 To correct shading with SILKYPIX, you can use the “Shading (Peripheral Light Intensity)” in the “Lens Aberration Controller.” See here for SILKYPIX. 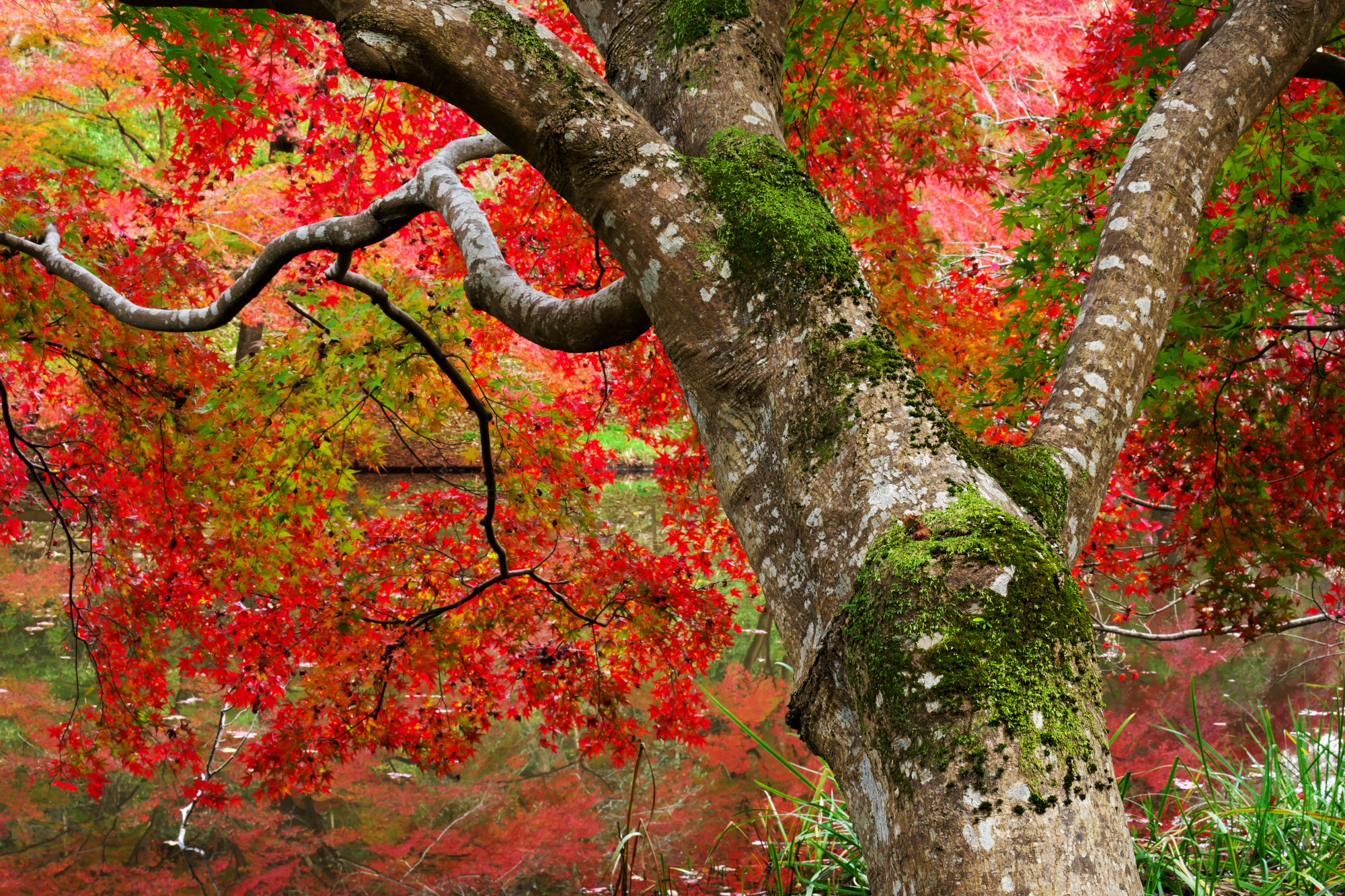 Photographs that Take Advantage of Shading

If you don’t have shading, you may find it good because the lens’s performance is good proof. However, some photos have the effect of focusing the viewer’s perspective on the center, so it may be better not to correct the image or to reduce the ambient light. 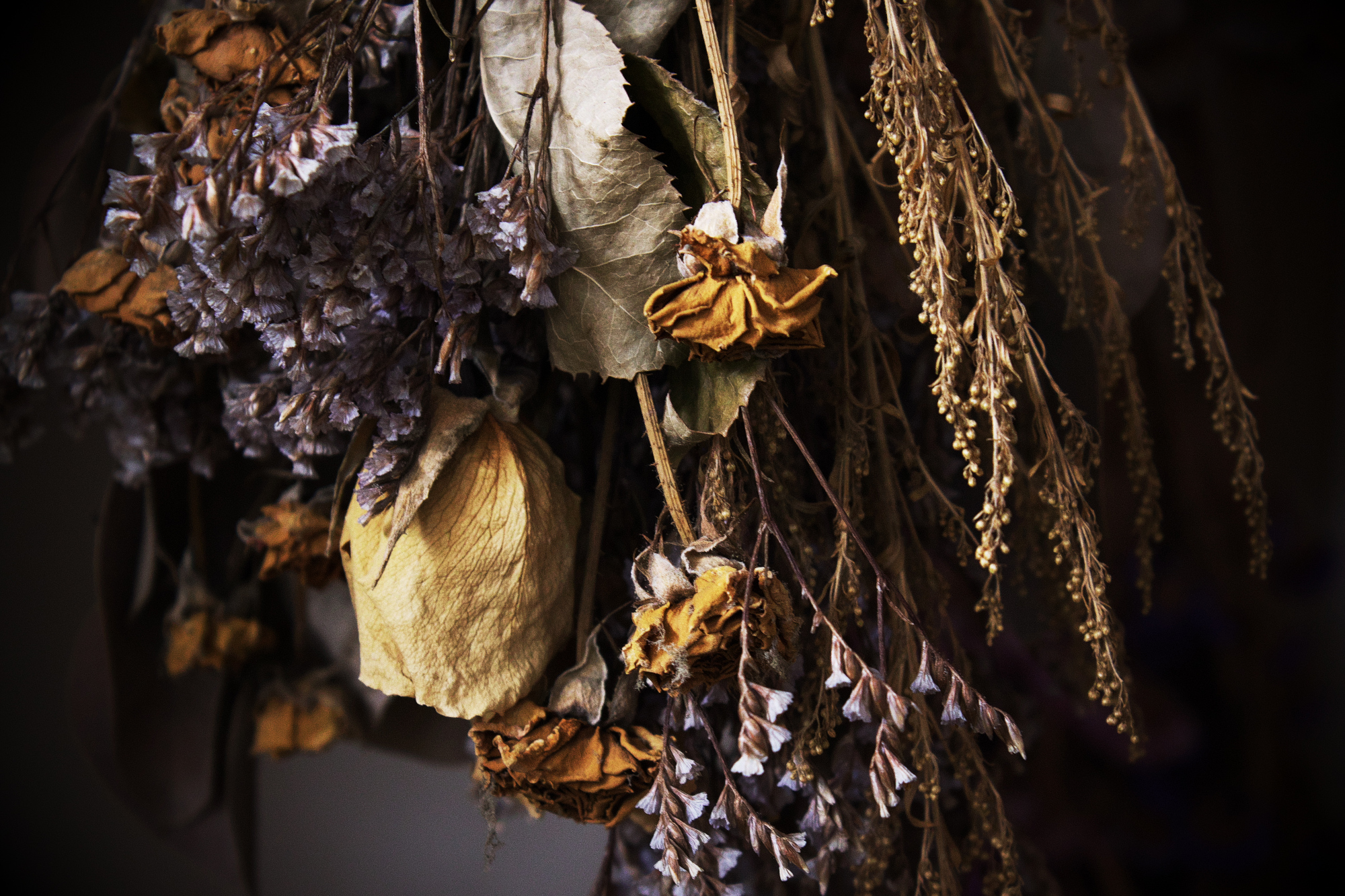 This is because Instagram, photograph conversion applications, etc. have a function to reduce the ambient light even as an “effect.”

“Chromatic aberration” is an aberration where a red or green color shift occurs at the edge of the screen. 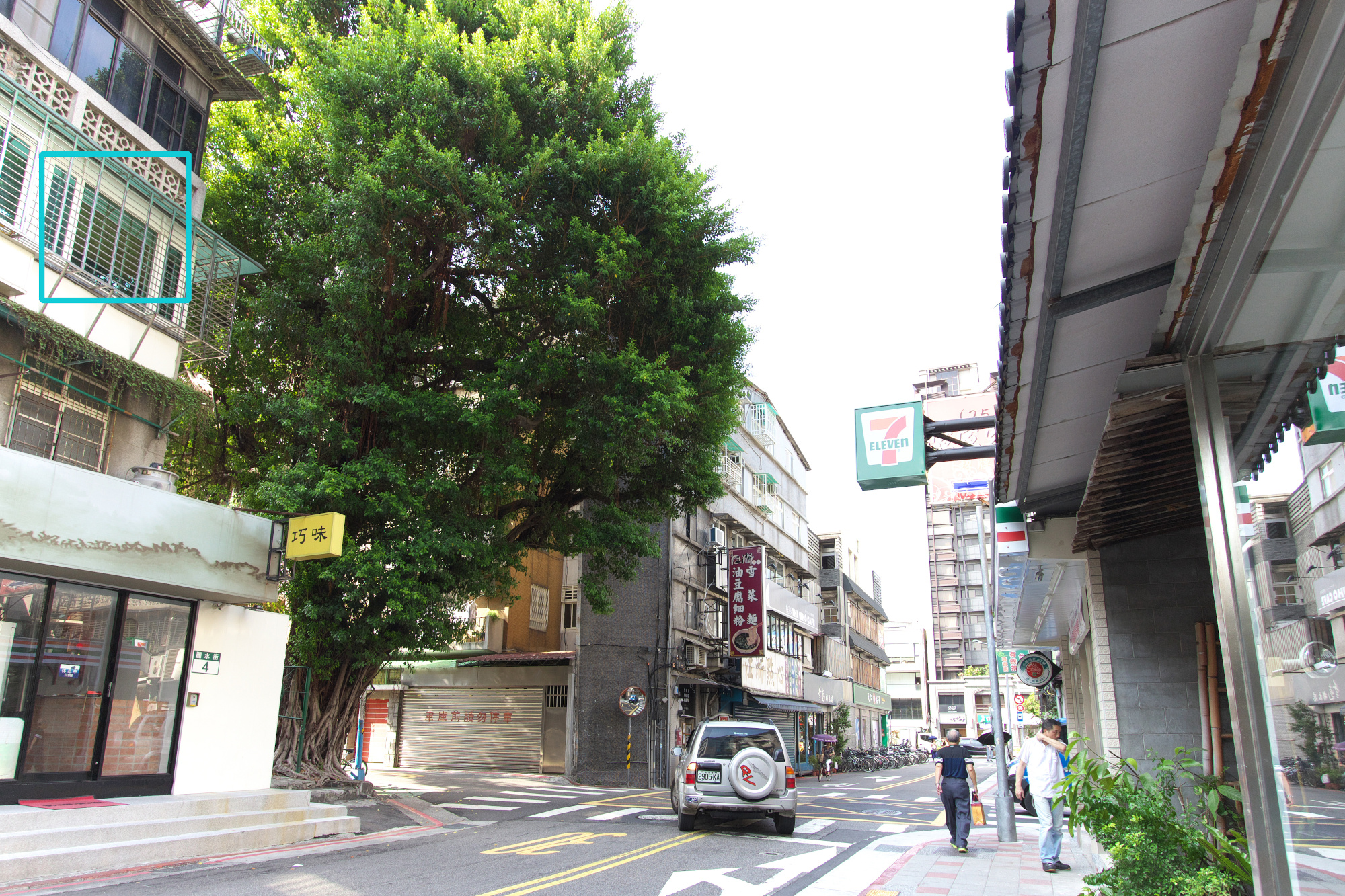 The chromatic aberration is not very familiar with film photography, but it may appear stronger in the corners of the wide-angle lens screen after it becomes digital and may be noticeable. 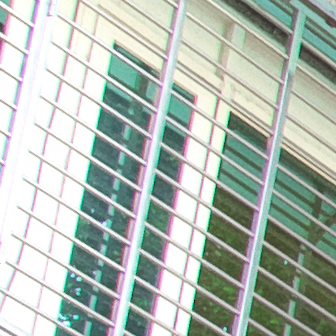 This may also occur when shooting with a lens that is not digitized.

The reason for this aberration is that the position of the image to be imaged for each wavelength of each RGB color is different before the light passing through the lens hits the image sensor. Please see the figure below. 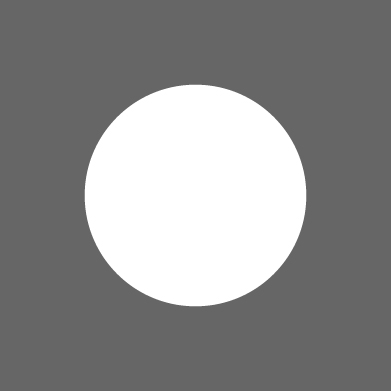 Suppose you shoot an object like this. If the lens has less chromatic aberration, the photo will be taken as it is. The light passed through the lens is decomposed into RGB (red, green, blue) and imaged at the same position on the image sensor. 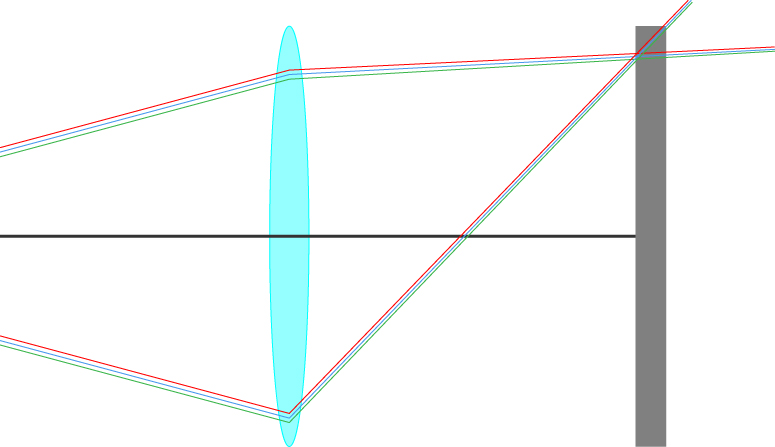 If the lens has a magnification chromatic aberration, the image will be recorded on the image sensor as shown in the figure below. 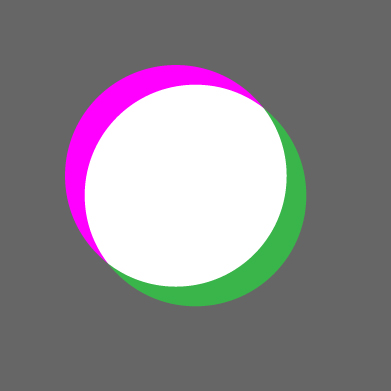 For lenses with large chromatic aberration, the image formation position is shifted at the peripheral part of the screen as shown in the figure below, and the result appears as an edge of the outline part. 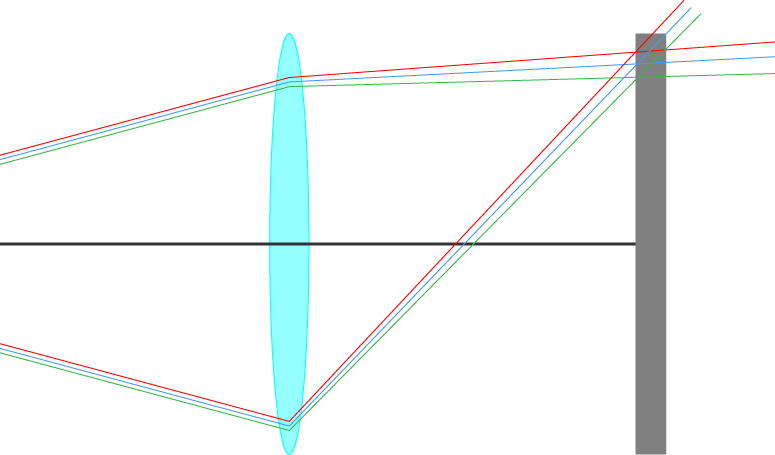 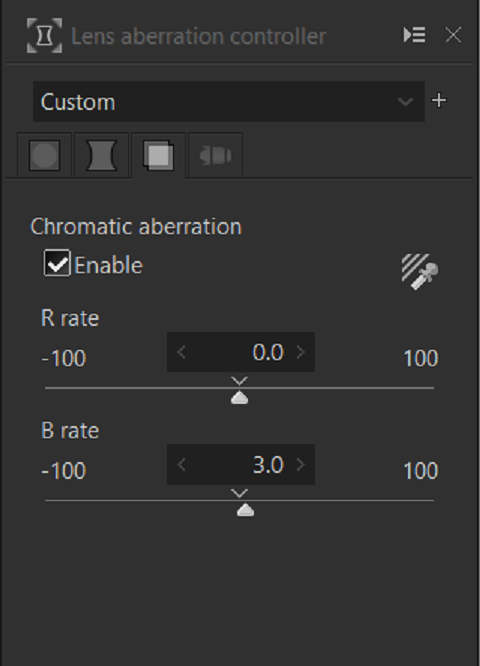 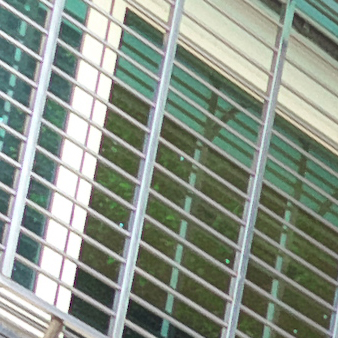 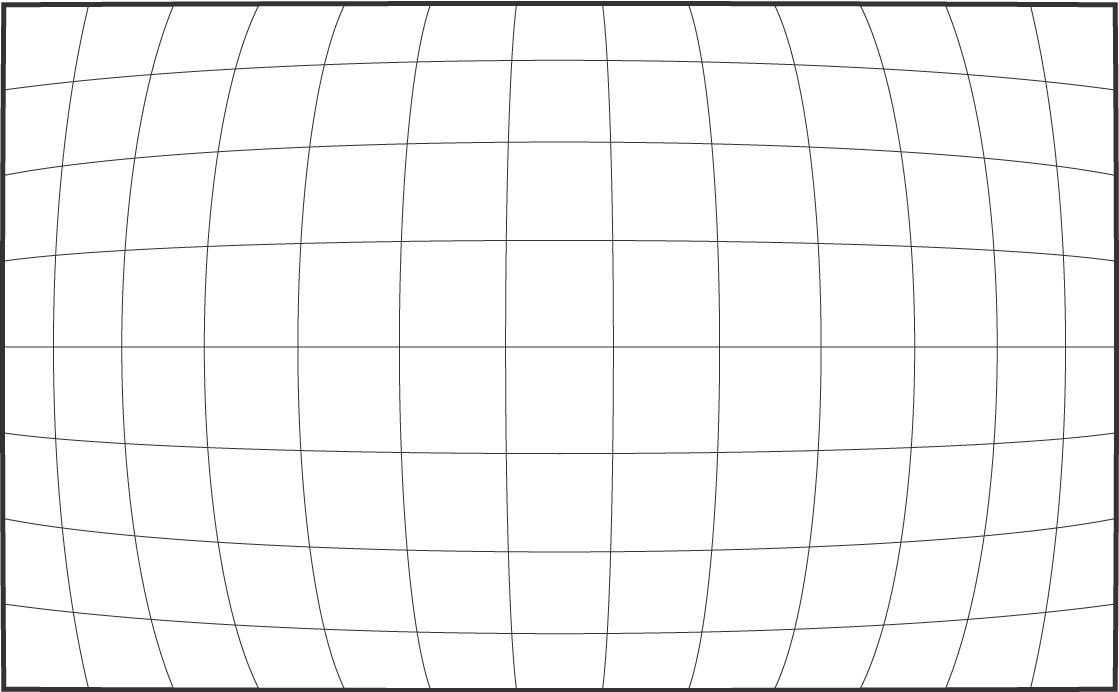 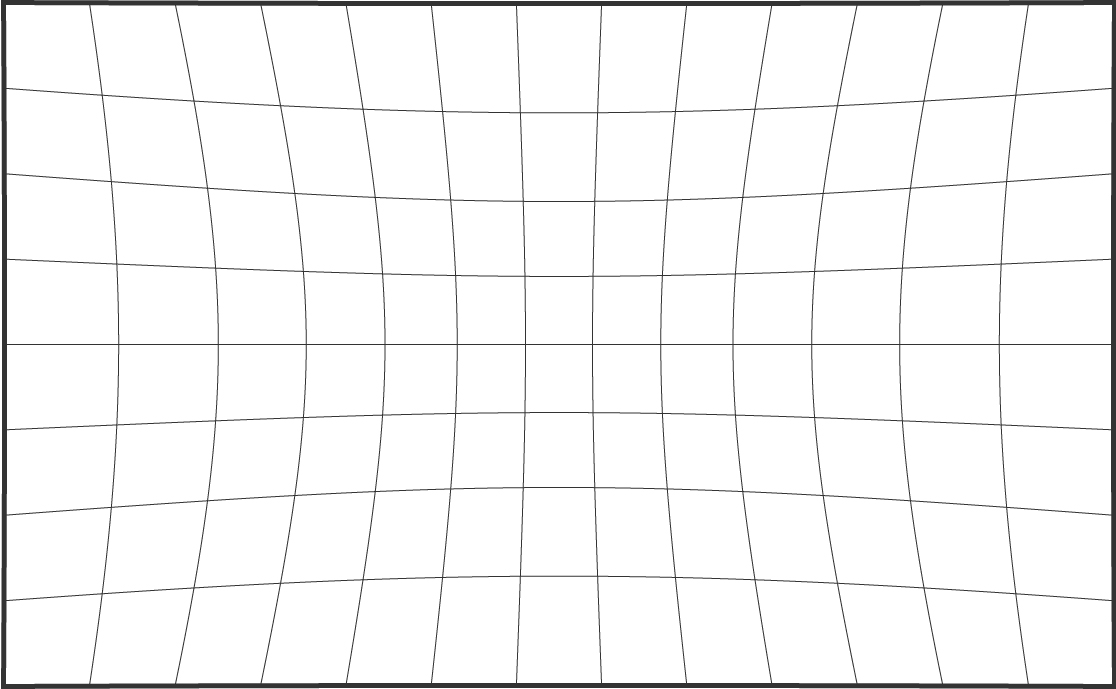 If you shoot a straight subject with a lens with this aberration, the line may be distorted, resulting in an unnatural appearance. 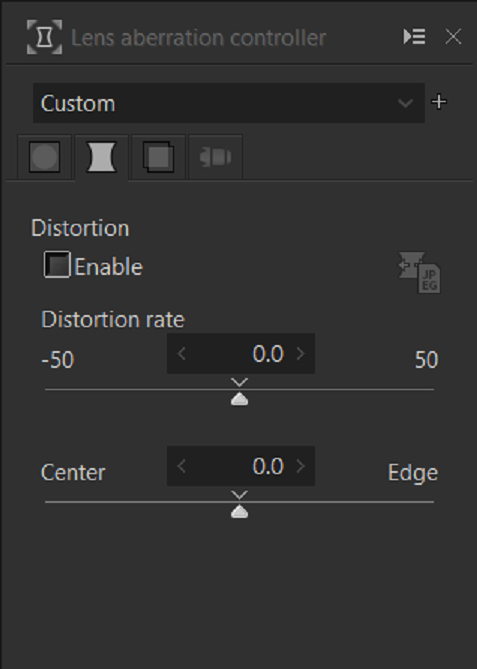 To correct for distortion in SILKYPIX, adjust the “Distortion” in the “Lens Aberration Controller.” 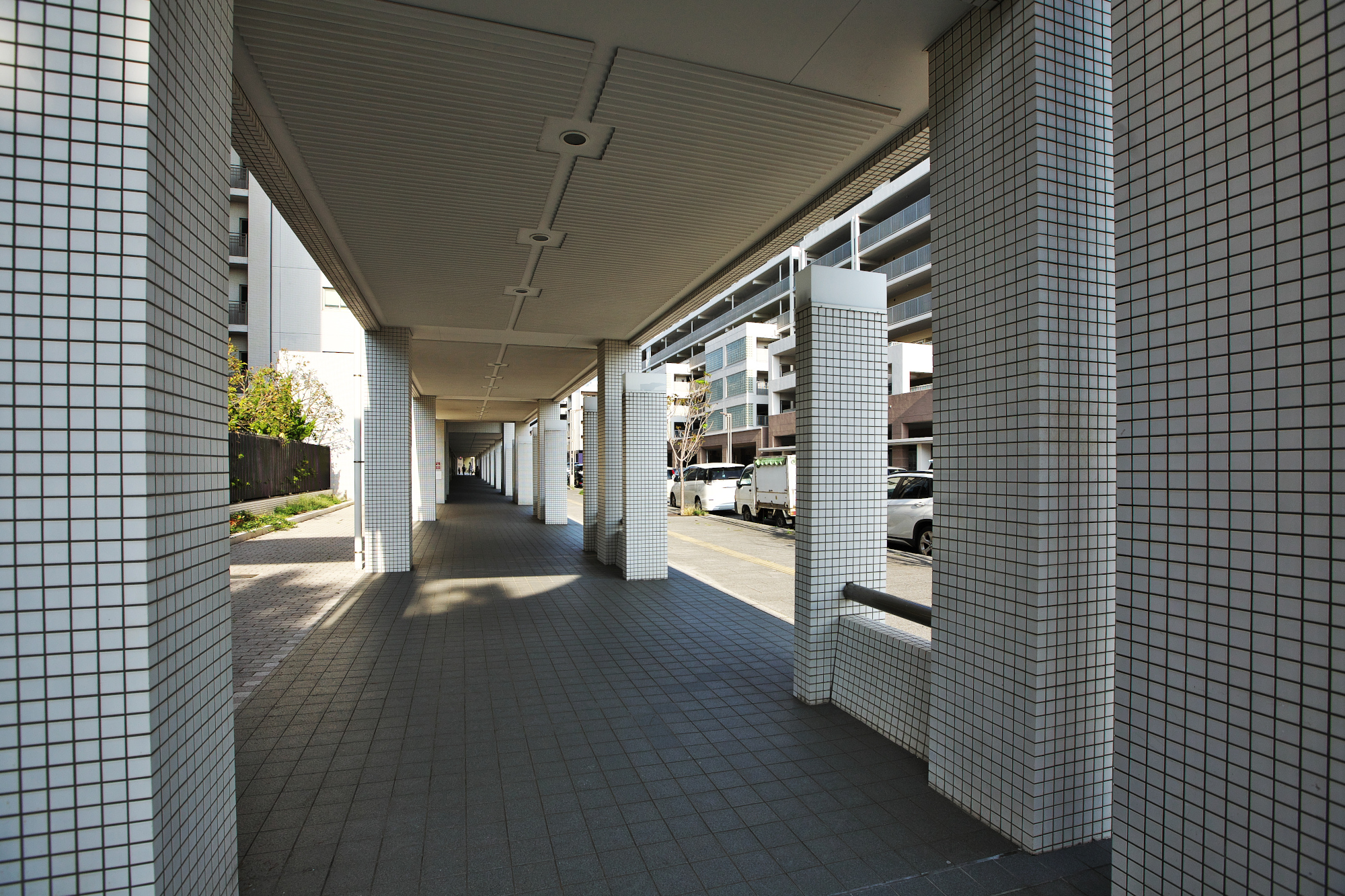 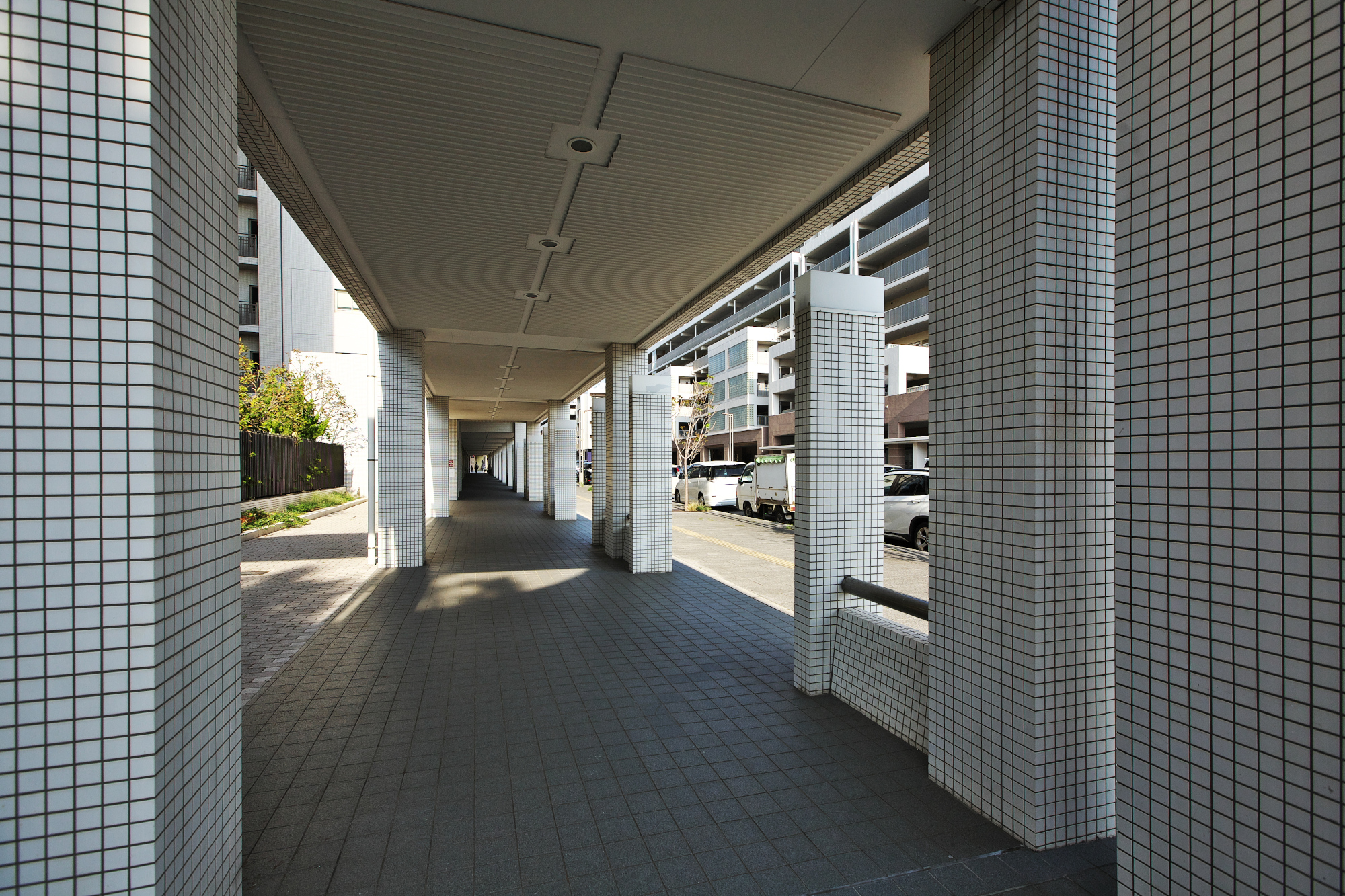 Distortion is generally more pronounced with zoom lenses than with monofocal lenses, and distortion and curvature vary depending on the focal length and shooting distance of the zoom lens. Therefore, it is necessary to correct the distortion differently for each shooting condition.

Incidentally, SILKYPIX is equipped with a “Lens Profile” function that automatically corrects this distortion based on the shoot data of EXIF. Please see here for details.

In this way, the lens aberration is annoying depending on the subject, but you can enhance the quality of your work by correcting it according to the situation.