When you shoot under a light bulb or fluorescent light, are there experiences with colors such as orange or green covering the entire photo? Digital cameras and RAW Development software include the White balance to mitigate the effects of the colors in this ambient light and correct the color casts. 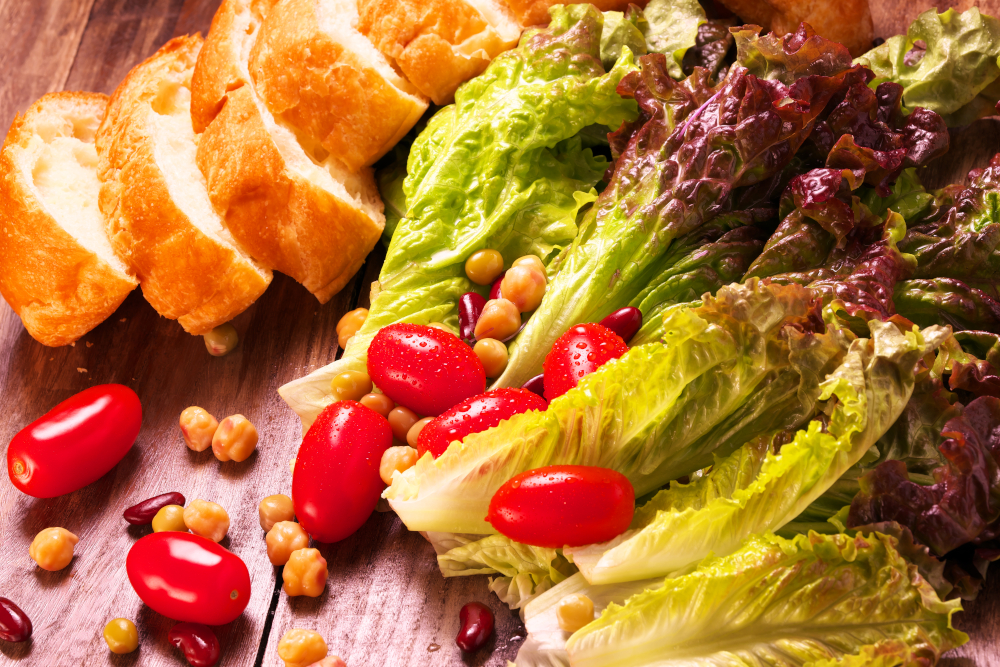 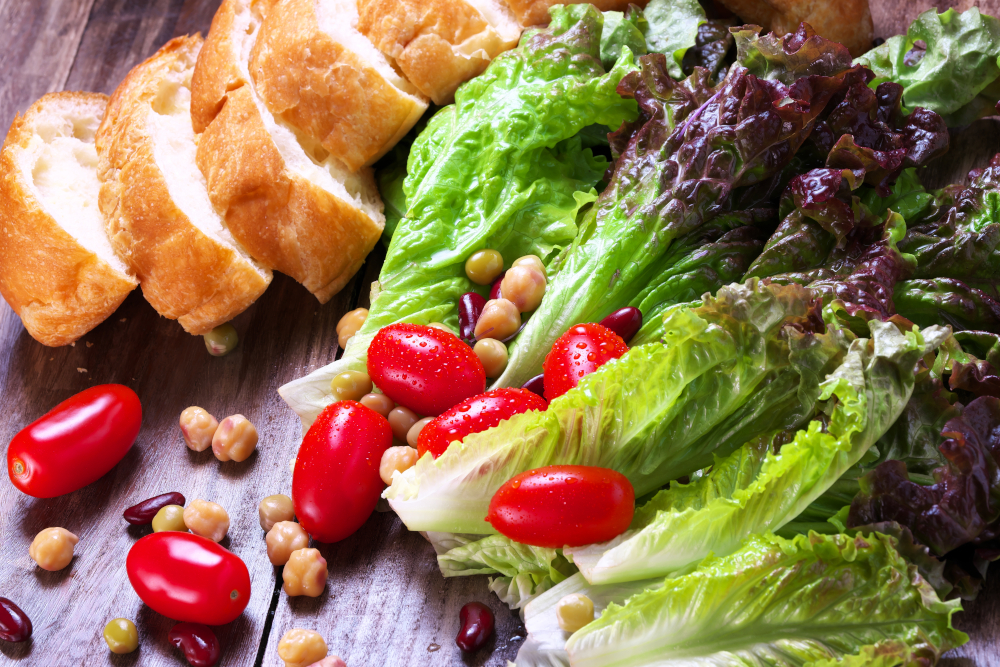 Basic Roles of the White Balance

Each of the environmental lights when shooting, such as sunlight or fluorescent light, has its own color.

The “White balance (WB)” is a function that corrects the effect of ambient light color when shooting and makes white subjects originally white. By using this function, the original color of the subject can be reproduced without being affected by the color temperature of light in the environment. 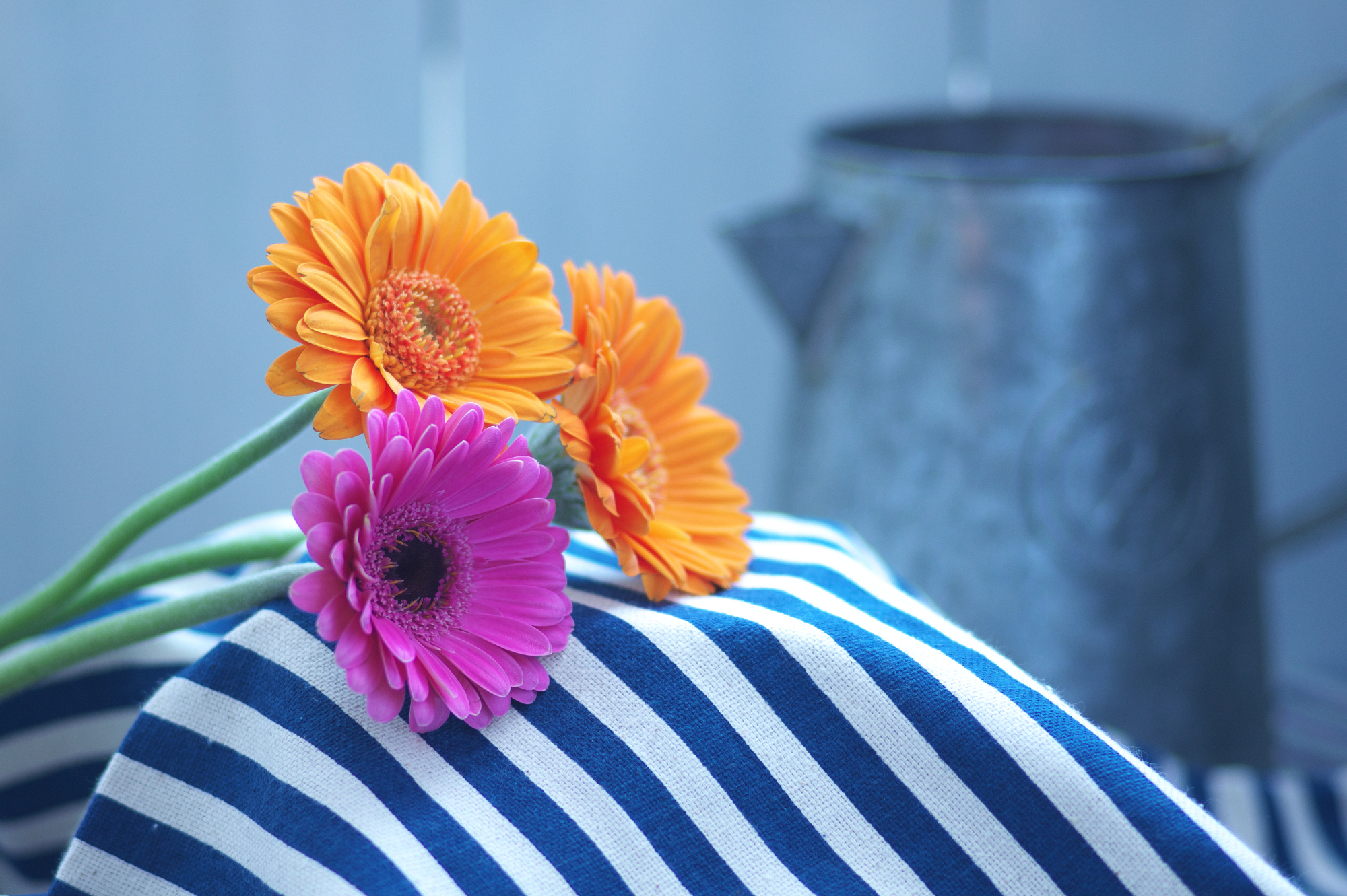 After the White balance adjustment 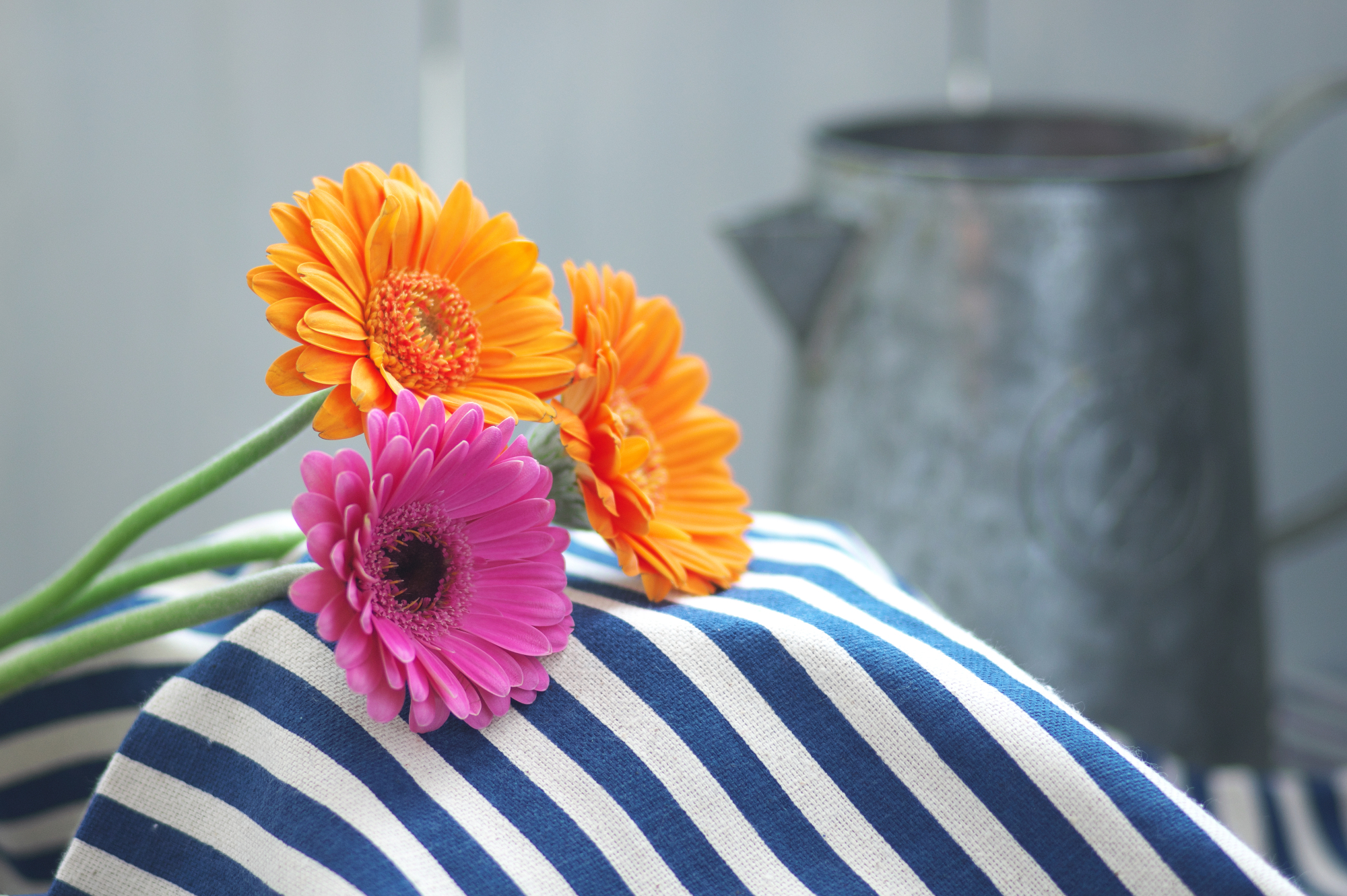 There are two types of color cast that can be corrected by SILKYPIX’s White balance: “Color temperature” and “Color deviation.”

It is primarily used to adjust orange to blue color casts.

Artificial lights, such as fluorescent and LED lights, have color polarizations, such as green and magenta. The color deviation is mainly used to adjust the color cast of green or magenta under artificial lighting.

Origin and Outline of the Name “Color Temperature”

For example, when a material such as iron is heated, it illuminates red when the temperature is low, but changes from red black to orange, yellow, white, and blue as the temperature gradually increases.

As you can see from the idea that “temperature” is the color, the Color temperature indicates the color in units of “K (Kelvin)” when the thermal energy changes to light. 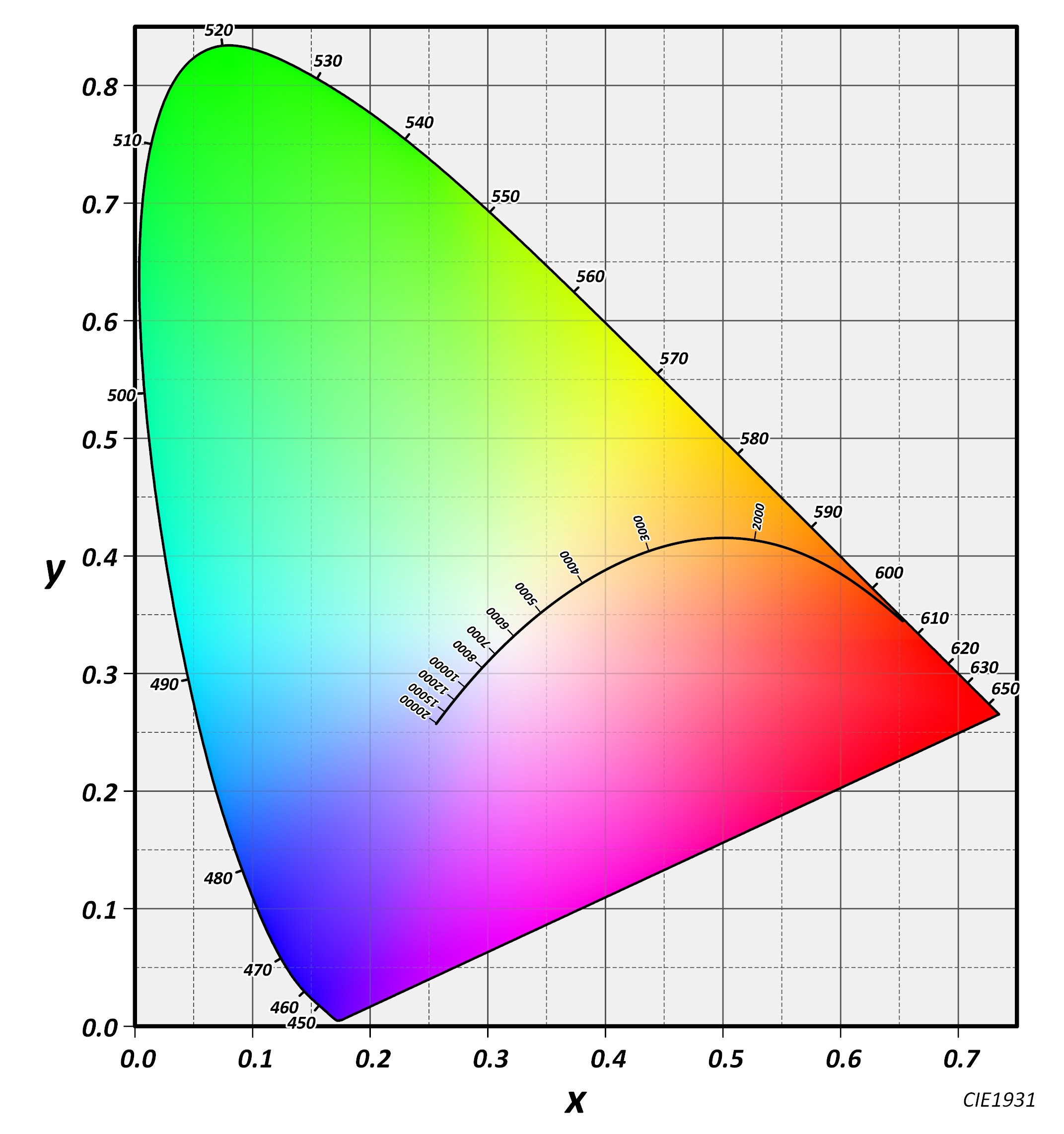 Since the colors of natural light, such as the sun or daylight shade, apply on this black-body radiation locus, The Color temperature is mainly used for natural light compensation.

Illuminations such as fluorescent (three wavelengths) and LED are generally colored by using a material called “Rare-earth phosphor” for the red, blue, and green lights. 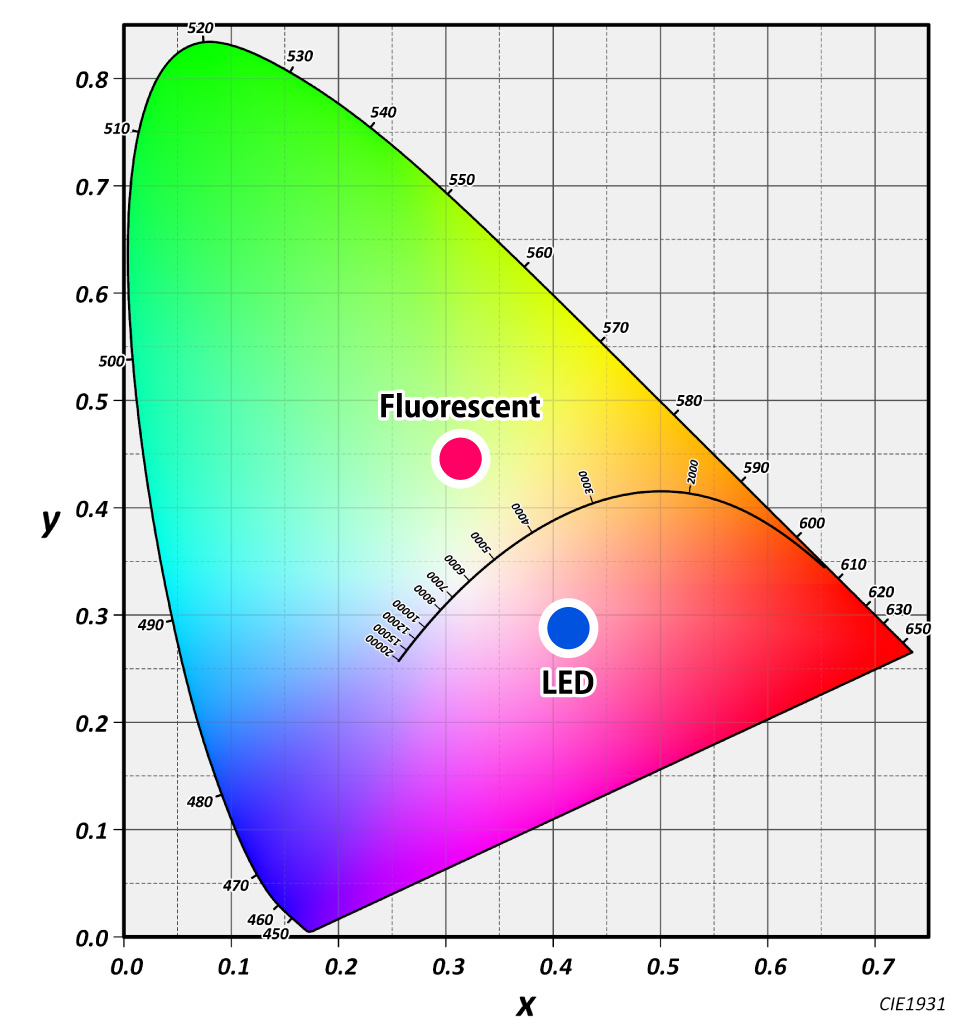 In this way, artificial lighting may cause color shifts that differ from sunlight and natural light, so it is the “Color deviation” function that adjusts it.

For reference, the figure below shows the “Spectral distribution chart” that shows how much of the color component of light is contained in the human visible range (visible range of color). 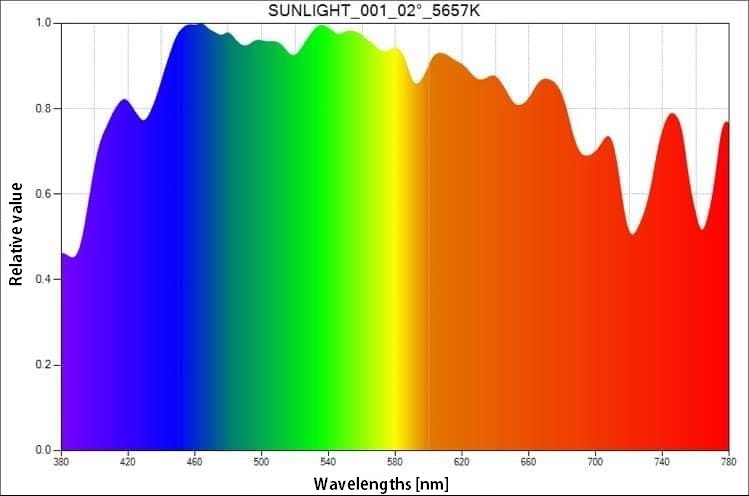 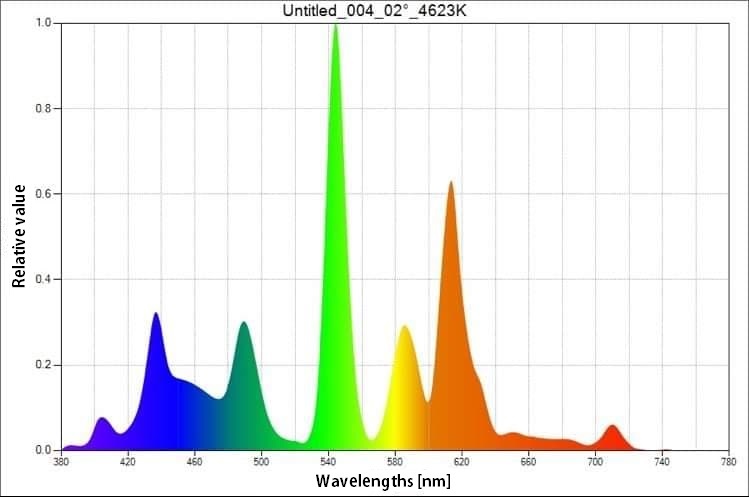 While sunlight is balanced from purple to red, you can see that fluorescent has only a lot of peaks around red, green, and blue. This difference not only appears in White balance but also in color development. This can cause colors to be muddy under fluorescent lighting, even when the White balance is set.

As mentioned above, the basic objective of White balance is to reduce the color casts by removing the ambient light colors and making the white subject appear white, and reproducing the original color of the subject. 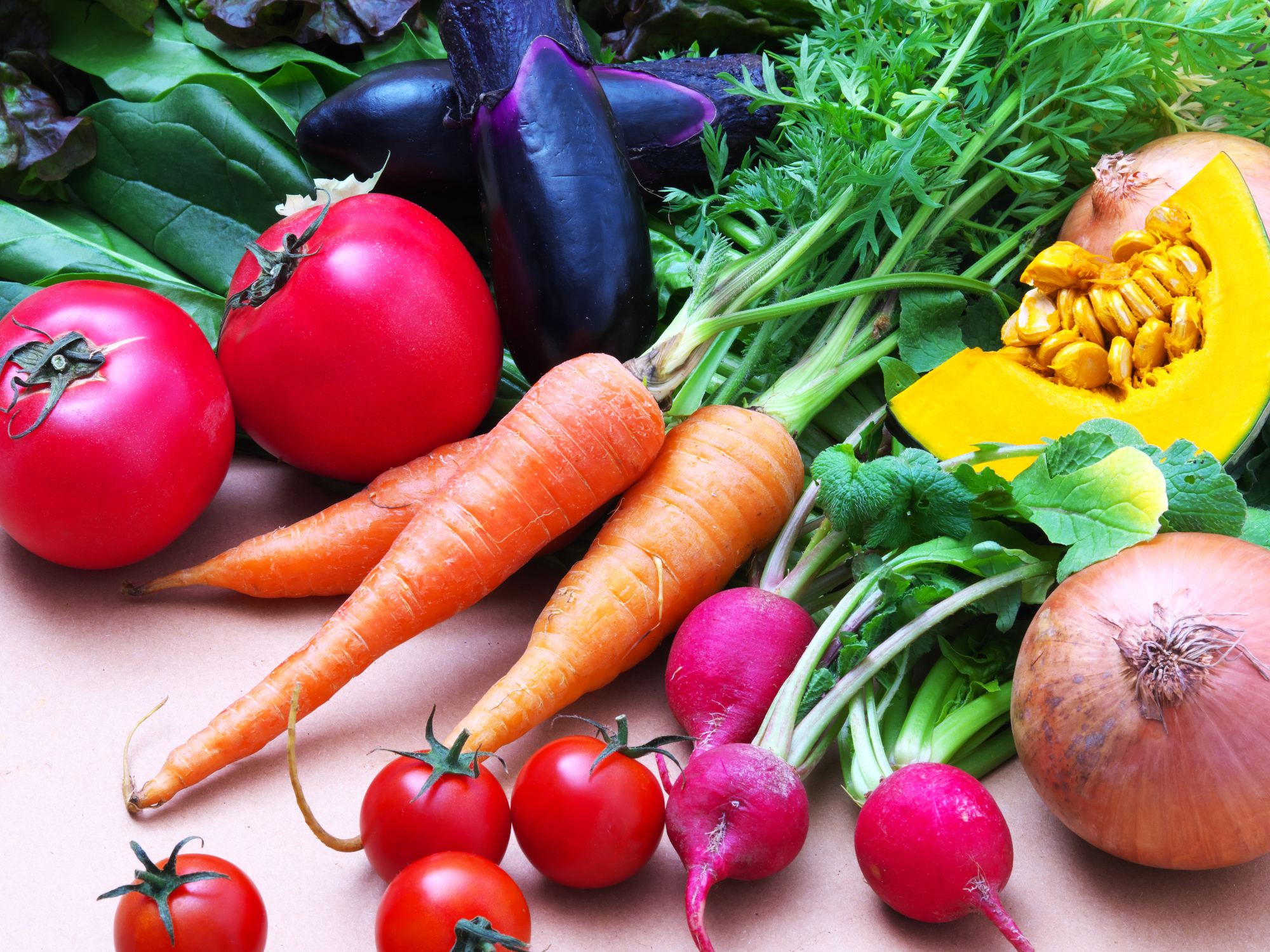 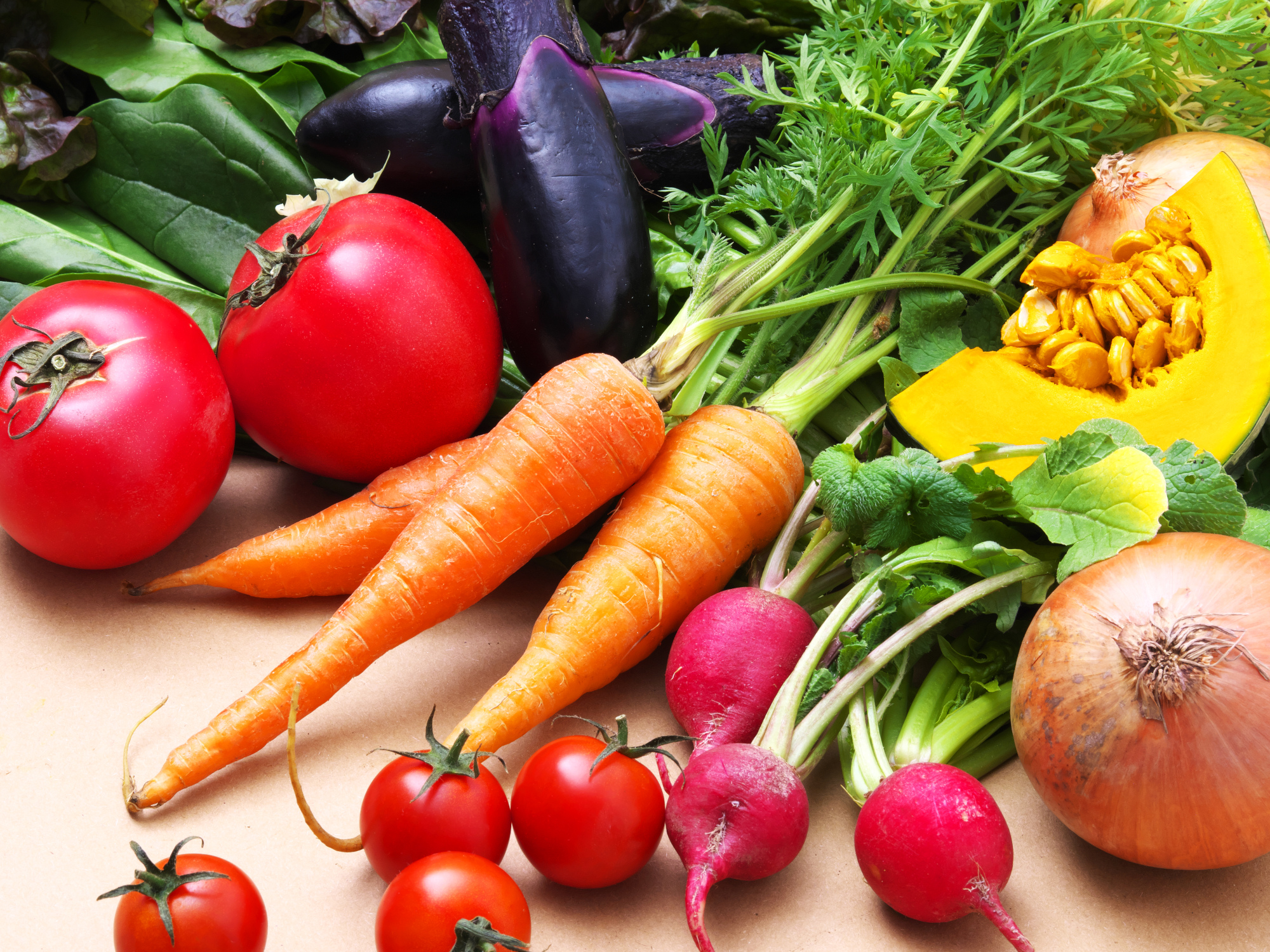 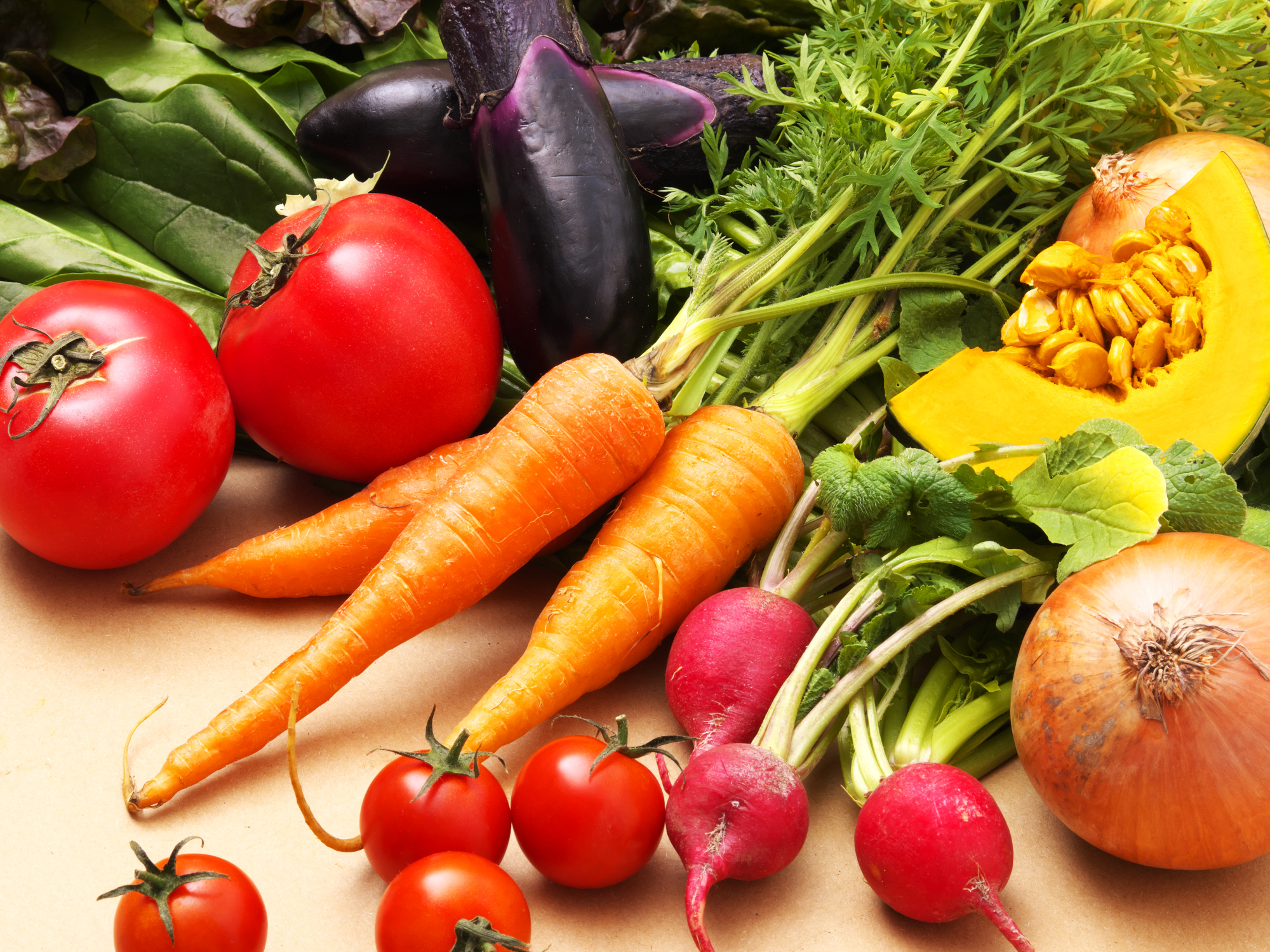 If the White balance is misaligned and colored in the product photo actually used in the catalog or cooking menu, you will not be able to determine the correct color for the product.

However, it does not necessarily mean that color shade must be removed in photographic work. Rather, you can use the White balance as a tool for color representation, which gives you a richer range of variations and expressions for your work.

If you remove the full-color cast with White balance, the “light color” that you feel from the photograph is transparent.

However, in the case of many photographic works, such as landscapes and snapshots, I think most people are attracted to the light and atmosphere of the place they are photographing. If you intentionally adjust the White balance to convey that feeling and then represent the color of the light on the fly in a photograph, it can be attractive for your work.

In your work, White balance can be used freely as a “light-coloring tool” that you see. 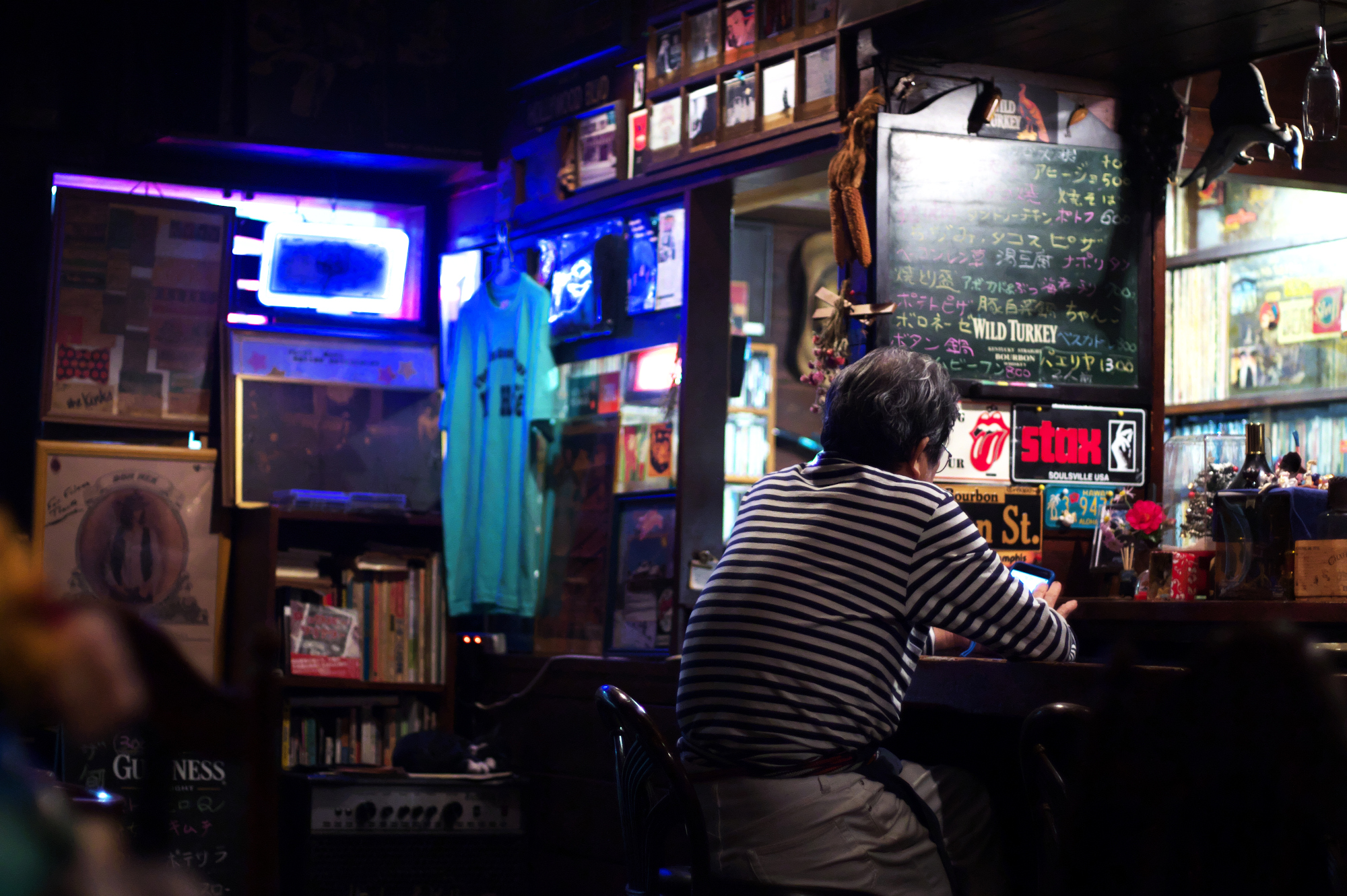 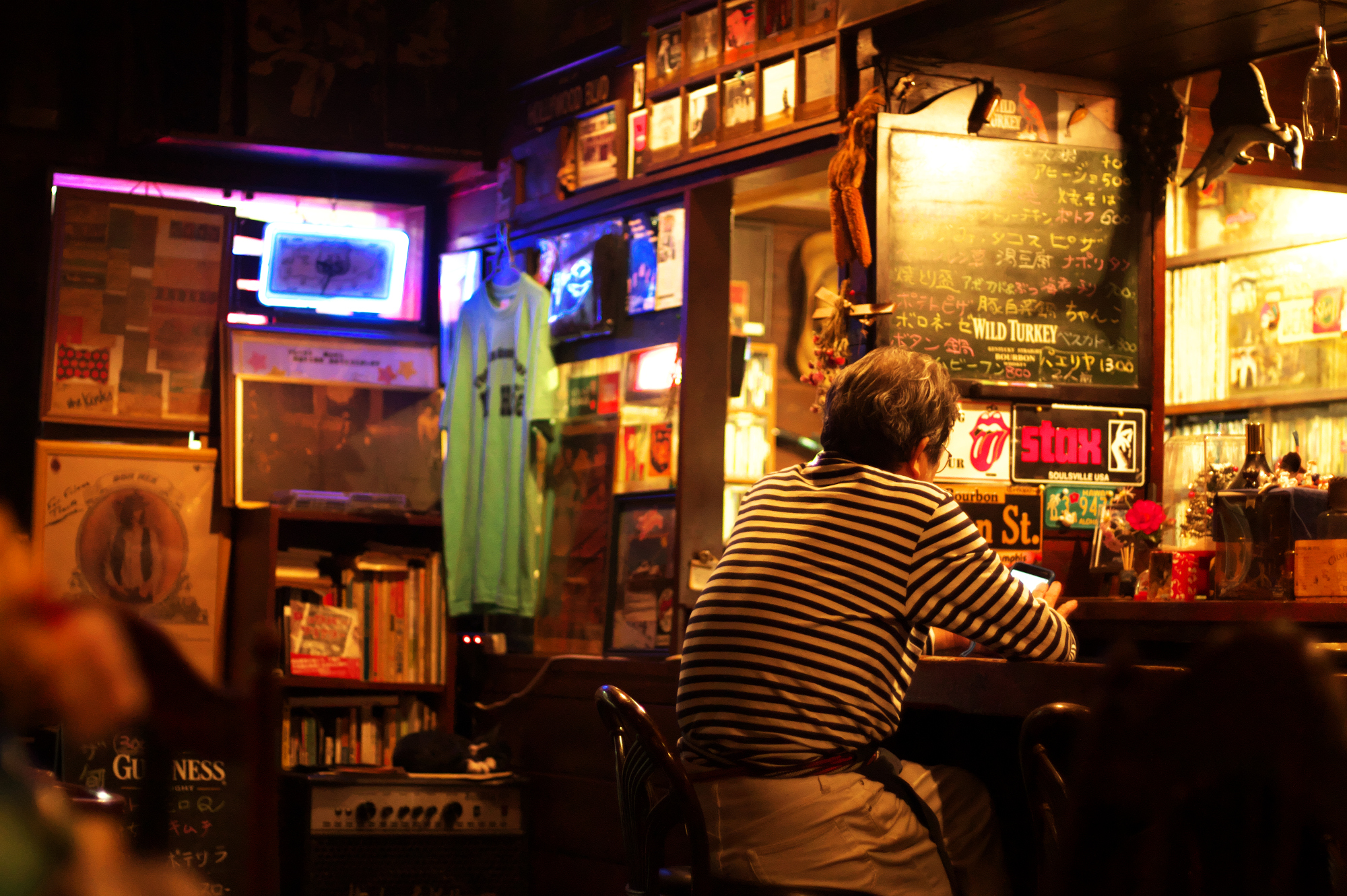 This bar has a classic atmosphere. I think the owner of the bar chose this lighting on purpose to match the interior. If you choose “Tungsten” from White balance, the light bulb will no longer be colored. And the result is a photo that looks like it was taken under fluorescent lighting.

It is recommended to set a White balance so that you can express the ambiance of a subject that is attractive for “the color of the light in situ” due to the effect illumination like this. 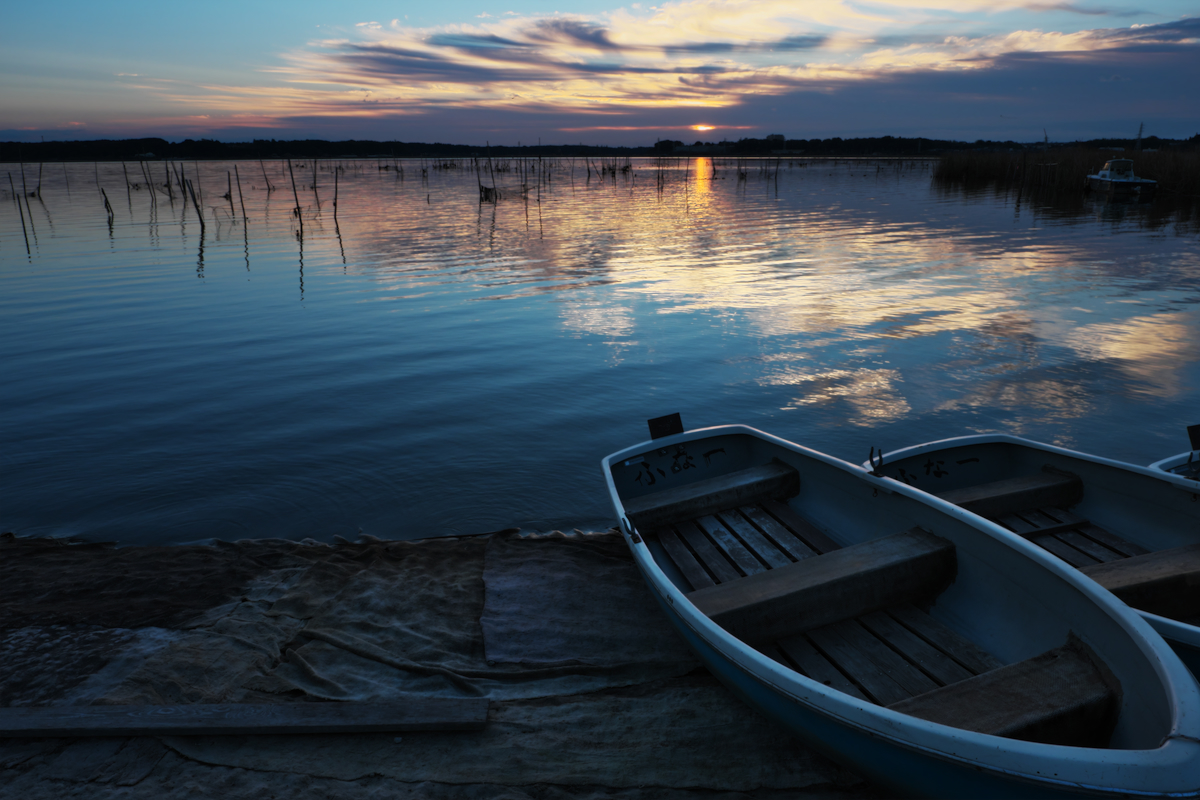 The dawn and dusk are typical examples of subjects with attractive colors of sky and light that change from moment to moment. If the White balance is set to auto white balance, the color of the sun may be weakened, which may reduce the ambiance of the photo.

In this example, White balance is finished in a variety of different variations, similar to the color filter that you are wearing in front of your lens. Do you want to express the redness of the sun or the bluishness of the dawn? Which photos do you like?

When used for color representation, there is no right answer to the White balance setting.

The deviation of color deviation leads to turbidity and unnaturalness of color, so care must be taken.

As mentioned earlier, “Color deviation” is primarily a function to mitigate color casts such as “artificial illumination.” As a result, if the color is shifted, unnatural color may occur that is not present in sunlight. 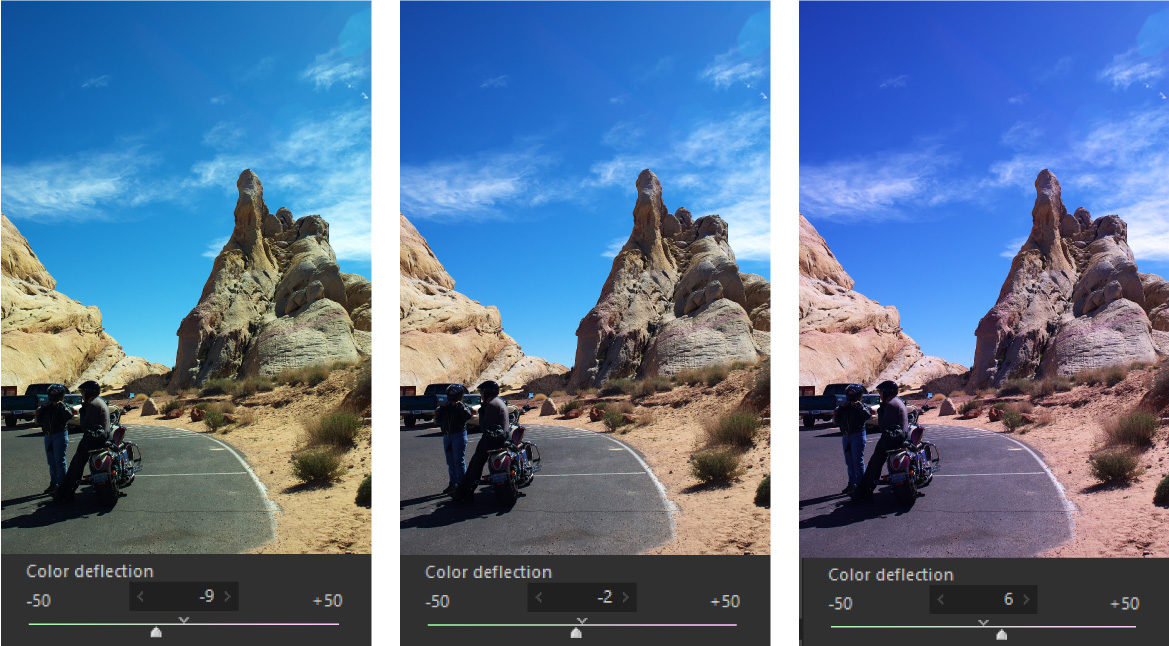 Notice the color of the sky and the asphalt. There were some green and magenta color casts, so I adjusted them.

*For more information about supported cameras, please refer to the details of each product.

When I introduce the basic adjustment method, I also introduce a simple way to adjust the white balance. Please try it out in your own photos!